The original Handcrafted Wines of Israel (HWI) was founded by Adam Montefiore. It was the first time Israeli wineries worked together to advance Brand Israel.

The new HWI are an elite, prestige group of boutique wineries and cult wines, gathered together by Oded Shoham, of The Israel Wine Experience. They represent some of the finest of Israeli winemaking today. The wineries are as follows:

BAR-MAOR WINERY, Mt. Carmel
A winery owned by architect Rami Bar-Maor, situated in Binyamina. Bar-Maor believes in minimalist, non-intervention winemaking, allowing the terroir to express itself through its wines. His intriguing and unique wines come from Hanadiv Valley.

CLOS DE GAT, Judean Hills
A beautiful winery created by owner winemaker Eyal Rotem, who spent a number of years in Australia. It is one of a very few genuine estate wineries in the country, and is situated in the foothills of the Judean Hills, next to Harel Kibbutz. It is regarded as one of Israel’s finest wineries.

GROS WINERY – SHOHAM WINES, Upper Galilee
This is a garagiste winery on the Nehalim Moshav owned by Yehuda Gros. His grapes come from the Kadita Vineyard. His Onyx and Black Onyx wines are a joint venture with Oded Shoham. (Kosher.)

MARGALIT WINERY, Upper Galilee, Mt. Carmel
Margalit Winery is producer of Israel’s first cult wines. Yair Margalit, winemaker, educator, author and consultant, is one of the founding fathers of the Israel quality wine revolution. His son Assaf Margalit, is one of Israel’s best winemakers of the new generation. Their three vineyards are in Binyamina, Zichron Ya’acov and at Kadita in the Upper Galilee. The winery is in Binyamina.

MONTEFIORE WINDMILL, JERUSALEM, Judean Hills
Montefiore Windmill are boutique, handcrafted wines made by winemaker Sam Soroka, then of Jerusalem Vineyard Winery. This was to celebrate the opening of the winery tasting room and visitors’ center at the Montefiore Windmill in Mishkenot Sha’ananim / Yemin Moshe, in the heart of Jerusalem. This winery has roots that go back to the Old City of Jerusalem. It remains the last winery in Jerusalem. (Kosher.)

VIGNOBLES JACQUES CAPSOUTO, Upper Galilee
New York restaurateur Jacques Capsouto planted his vineyard near Pekiin in the Galilee. He specializes in Rhone varieties and Mediterranean blends, which he considers most suitable for the Israeli terroir. He is known as the ‘Kosher Rhone Ranger’.(Kosher.) 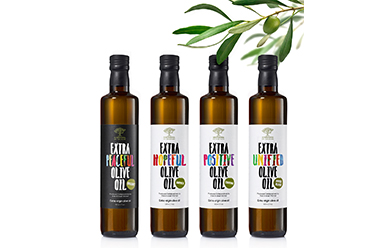 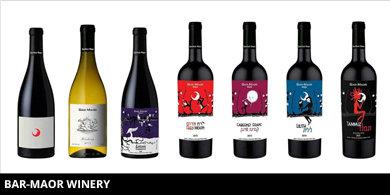 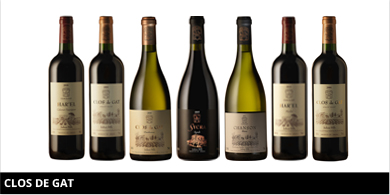 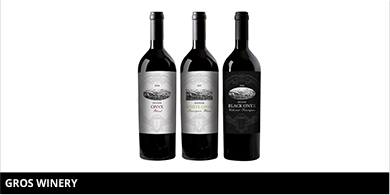 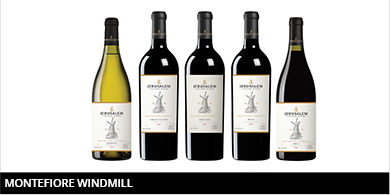 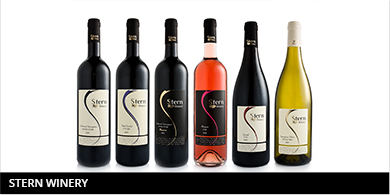 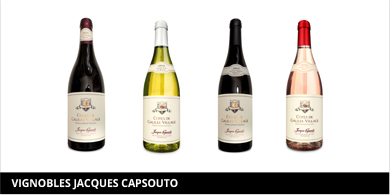