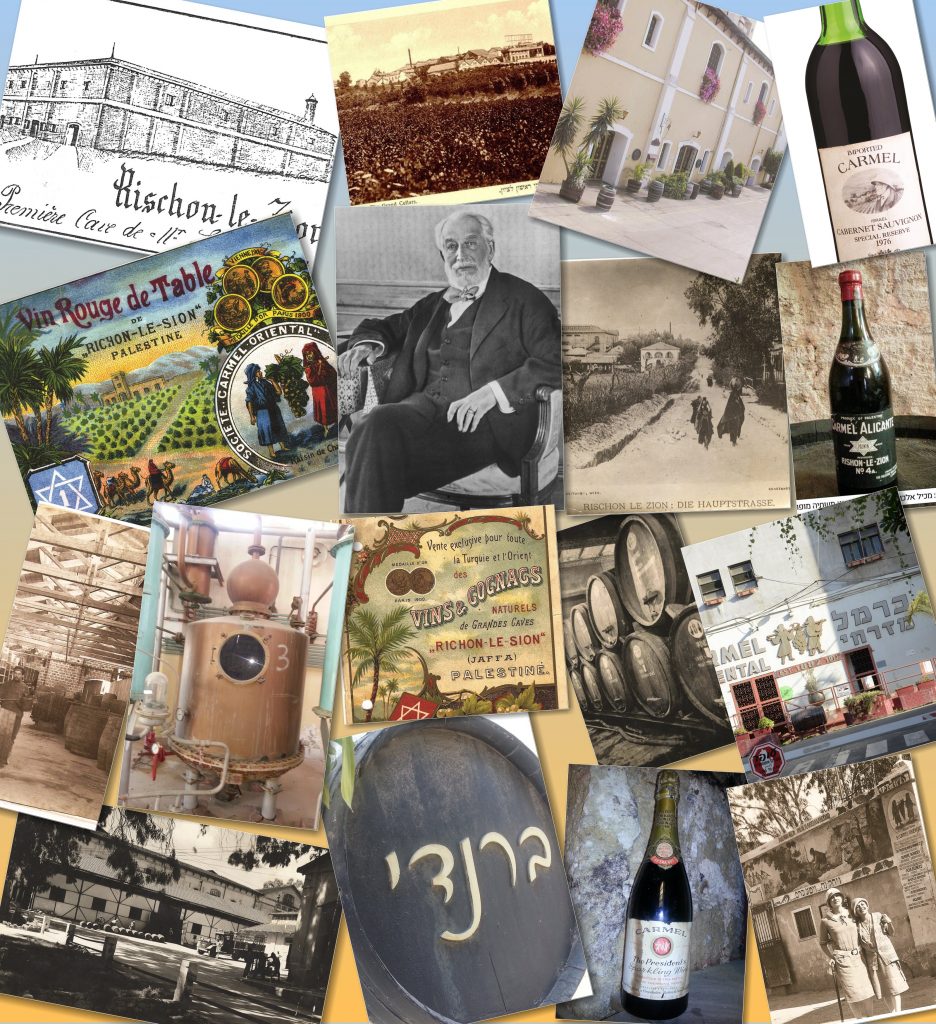 Farewell to Rishon Le Zion Wine Cellars. The final death throes have taken place and the historic winery of Israel is finally closed. It has been a long time coming. The last harvest was received there back in 2010, but offices, warehouses and the bottling plant remained. Last year the bottling plant moved to Alon Tabor and in February 2017, exactly four years after the new owners purchased Carmel Winery, the remaining employees packed their belongings and evacuated the premises for the final time.

It has been a ghost like property for some years, run down and dirty, but the place even in a state of disrepair still reeked of history. Indeed it was the largest winery in Israel for no less 120 years. In a wine industry where nearly all the wineries have been founded in the last 30 years, this represented a valuable jewel of Israeli wine representing history, heritage and culture. Whilst I don’t deny that progress is not always respectful of the past, it is also true that a part of the soul of Carmel Winery has flickered and gone out.

The accounts books of the period are written in French (this was before Hebrew became the accepted language.) In it there is an entry entitled baksheesh, with a list of the bribes given. In those days they were recorded.

The last regular harvest was in 2010 and by 2011, the Zichron Ya’acov Cellars was equipped to receive the grapes that previously arrived at Rishon. In 2013 Carmel Winery was bought by a consortium of international and Israeli investors, headed by Kedma Capital. The new owners decided to close Rishon Cellars finally and to build a new bottling plant at Alon Tabor in the Jezreel Valley.

I have two sad thoughts. Firstly can you imagine the Mayor of Amsterdam allowing Heineken to leave the city One would have hoped the city mindful of culture and history, would have done whatever it took to keep this treasure within the city boundaries. Let us hope and pray that the future developments will include something more tasteful and less commercial than the restoration of Sarona.

Secondly, it was not me that said: “A company that does not respect its past, has no future.” However having worked for Carmel for sixteen years and been part of the management for much of this time, I know better than almost anyone else the wealth of historical information that was there. Rare old equipment, unique old bottles, priceless documents, hand written hundred year old account books etc. It is a real tragedy if everything has not been carefully collected, packed up and preserved for future generations. I am sure efforts have been made, but I fear not commen surate with the long history and value of the material. Fortunately the Rishon Le Zion Museum has done a better job than the winery of preserving some form of archive.

At least the old winery buildings and cellars will be preserved. Hopefully the memories and stories, and the Carmel folklore, will keep the cellars alive. 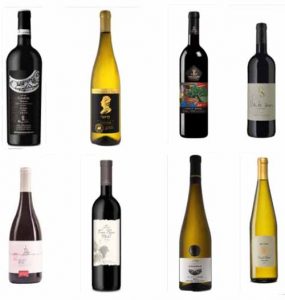 I have been representing Israeli wine for 33 years. I started way back in the 1980’s working with Yarden, Gamla and Golan wines in the