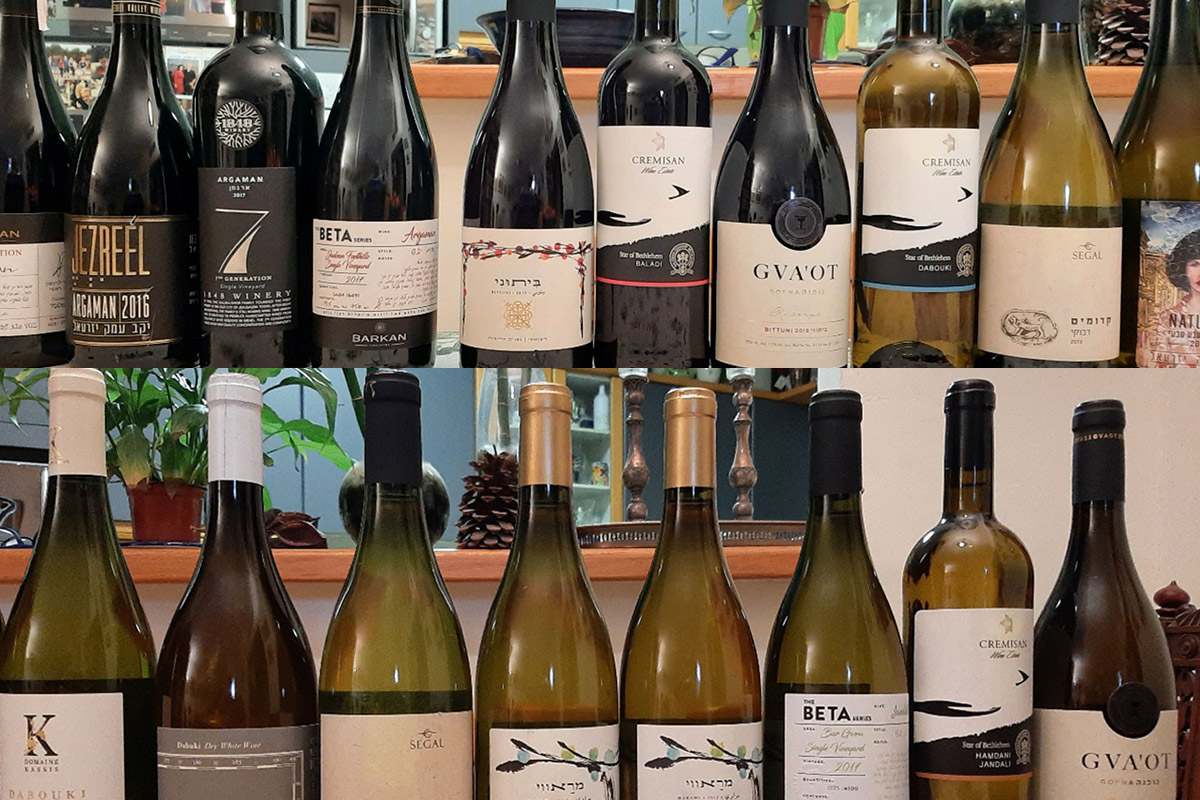 A decade ago, we knew there were local varieties, grown for centuries in the vineyards of the Holy Land, but we never thought of them as being wine grapes. Wine books were published and names like Bittuni, Dabouki and Marawi just did not appear under the headings of Israel, the Palestine Authority, the Holy Land or anywhere else. Yet the wineries that were founded by Jewish families in the 19th century, like Shor and Teperberg, used these same local varieties that we are talking about today. They were purchased from Arab owned vineyards in the Hebron area.

When the Jews of the First Aliyah became farmers, they were advised by French agronomists and planted Mediterranean varieties, with the assumption that the climate of the South of France and Palestine were similar. Instead of local varieties, the Israeli wine industry came to be dominated by three grape varieties. For the first half of the 20th century, the leading variety was Alicante. After the foundation of the State of Israel, Carignan became the most versatile and dominant variety. Since the turn of the millennium, the noble Cabernet Sauvignon has become the most planted variety. You could also refer to it as the biggest selling wine brand.

The indigenous varieties now being made into wine include Bittuni and Baladi for reds, and Dabouki, Hamdani (aka Marawi), Jandali and Zeini for the whites. These varieties survived the period of the Ottoman Empire, because they were sweet and tasty. It is as simple as that. They were used to make raisins, eaten as table grapes, cooked to create a grape molasses (dibs), or distilled for arak. Local Jews and Christians always made wine. This was for religious ritual or for home consumption only, but in both instances, it was a domestic affair, not an industry.

The pioneer of the return of indigenous varieties in our times was Cremisan Wine Estate from Beit Jalla, near Bethlehem, which is part of the Cremisan Monastery, founded in 1885. They were the first to make varietal wines from indigenous varieties from the 2008 vintage. Fadi Bartesah, a young Palestinian, studied in Italy, even wrote his thesis about them. He is now the manager and winemaker of the winery. It is a beautiful winery, overlooking terraced vineyards and olive groves. The Italian Riccardo Cotarella, a great name in winemaking, is their consultant winemaker.
In Israel, the pioneer is Dr. Shibi Drori. He is also the winemaker of the Gvaot Winery, which is situated in the Samarian mountains. They produce a couple of wines from indigenous varieties, but it is the research Dr. Drori is doing which is more significant. Since 2012 he has been gathering any local grape variety he could find, categorizing them, researching them and collecting data. He has found twenty varieties that may be suitable for making wine. He is growing these varieties, making experimental wine at a micro-winery and continuing his groundbreaking research at Ariel University.
The first Israeli wine from ancient varieties was produced by Recanati Winery with their Marawi 2014. The launch of this wine created enormous international media interest. The grapes were grown by a Palestinian grower on a Hebron pergola and the wine was made by an Israeli winemaker. It was certainly newsworthy. Interestingly Ido Lewinsohn MW was then the winemaker of Recanati making this wine. He is now winemaker of Barkan-Segal, and is continuing his exploration of local varieties.
The world’s media described it as recreating the wines drunk by King David or Jesus. This was a romantic notion, but certainly a little fanciful, and also far from realistic. Wine in those days bore little resemblance to what we call wine today. Vineyards were then usually a mish mash of different varieties, without even being identified and separated by winemakers and farmers. Vineyards were not the manicured gardens of today, but fields with vines in. The vine is both a climber and a creeper. In ancient times they either, grew up trees, were trained on a pergola or sprawled along the ground. Wines were usually sweet, with herbs and spices added either as a preservative or to mask the taste.

All the local varieties are grown in Palestinian owned vineyards, and particularly in the Hebron area. Barkan-Segal and Recanati Winery have also planted Marawi and Jandali, respectively in the Judean Hills and Upper Galilee. As for Dabouki, it is the indigenous variety that has always also been in Israel. Today, there are only a very few old vine Dabouki vineyards left in the Mt Carmel area, Jezreel Valley, Lower Galilee and Judean Foothills.
Out of curiosity, I arranged a tasting of all the local varieties I could lay my hands on. Keeping it in the family, my co-tasters were my two children who work in the wine trade, David Montefiore and Rachel Montefiore Nataf. We tasted the wines in flights, starting with Dabouki.

Adam Montefiore is a wine industry insider turned wine writer, who has advanced Israeli wine for 35 years. He is referred to as ‘the English voice of Israeli wine’ and is the wine writer of the Jerusalem Post. www.adammontefiore.com 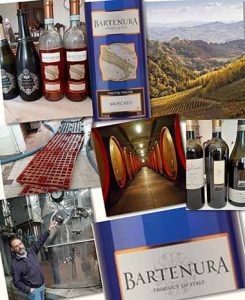 The first Moscato wine I ever tasted was believe or not at the Robert Mondavi Winery in California in the 1990’s. I remember thinking, now 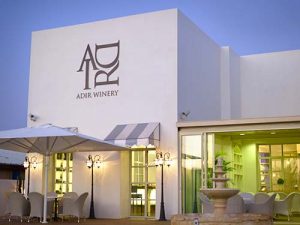 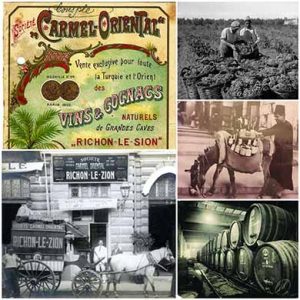 Don’t assume that everything you read about a winery is historically correct. Closer examination shows how wineries are prepared to have a very flexible interpretation 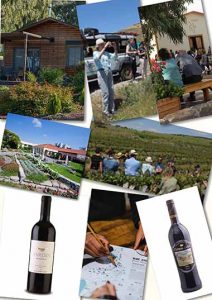 A LAND OF WATER AND WINE

When I first came to Israel, there was one wine region that was considered above all others. The Golan Heights with its high elevation, volcanic