Shvo Chenin Blanc 2011
This wine has an understated nose of greengage and nectarine. It is slightly grassy in the background, with rippling minerality, a faint herbal touch on the palate and a long balanced finish.

Shvo Vineyards Rosé 2013
A delicious Rosé. It has an onion skin color, with an aroma of strawberries, a touch of VA (volatile acidity) on the nose, full flavor in the mouth and a refreshing acidity. It makes you want to eat something!

Shovo Vineyards Red 2011
This is one of my favorite reds of the moment. Meaty yet elegant; rich yet refined; rustic yet subtle. There is plenty of sweet ripe fruit on the nose, a mouth filling, chewy flavor, yet with the balance to entice you to take another sip. 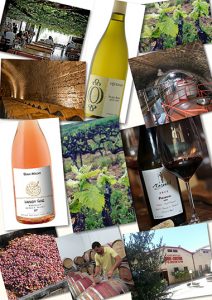 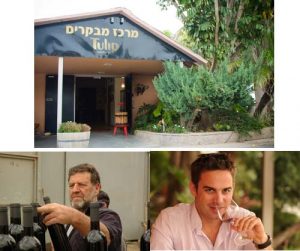 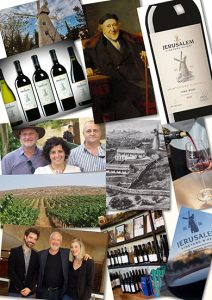